Ali Rokai – Northern Virginia
“I feel compelled to write this review as it was one of the most genuine experiences I’ve ever encountered with a lawyer. I consulted with Jordan Fischetti regarding an immigration case that I was having issues with.  Jordan was the most informed lawyer I had spoken to, and also who actually cared about my situation and wanted to hear what I had to say.  He provided detailed examples of situation dependencies, and guided me onto a true path forward to resolve my issue within my legal and financial limits. I would highly recommend Jordan to anyone who is looking for dedicated representation! You will not regret it!”

Name Withheld Upon Client’s Request – Dumfries
Note from Carluzzo, Rochkind & Smith: Our immigration lawyer, Jordan Fischetti, recently helped a girl with downs syndrome and her grandmother avoid deportation. Jordan was referred to the family via an organization called CARECEN, which seeks to facilitate Latino immigrants’ transition to the United States, reunite families, secure work authorization and economic security, and seek legal relief and justice for victims of crimes and abuse. Below is a heart-warming testimonial about the action taken by Jordan to save the family from deportation.

“CARECEN was able to put an immigration lawyer named Jordan Fischetti in touch with the family, and he who offered to take the case pro bono. The lawyer wrote a letter to the ICE officer managing their case (they were on supervised release after being detained at the border four years ago) and today they were granted a stay of five more months! That will buy the lawyer ample time to sort through their options. They are thrilled and so thankful!” 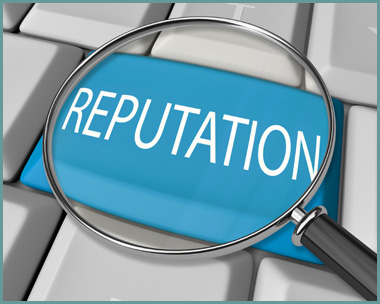